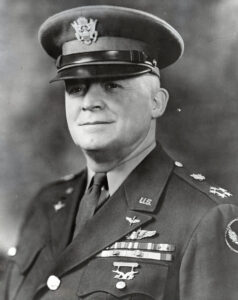 Was an American military man and Air Force General. Arnold was a pioneer of aviation, head of the Air Corps (1938-1941) and supreme commander of the U.S. Air Force.

He was also one of the founders of the civilian airline Pan American World Airways. Arnold was one of the first military pilots in the world and one of the first three pilots in US Air Force history. During the First World War he supervised growth of the U.S. Air Force. After the US entered the Second World War, he led to an unprecedented expansion of the U.S. Air Force – an increase from 800 to 75.000 aircraft. During the Second World War he was an initiator of the strategic bombardment of Germany. As a proponent of technological research and development, he promoted development of the intercontinental B-29 bomber, the so-called flying fortress, and the jet fighter. 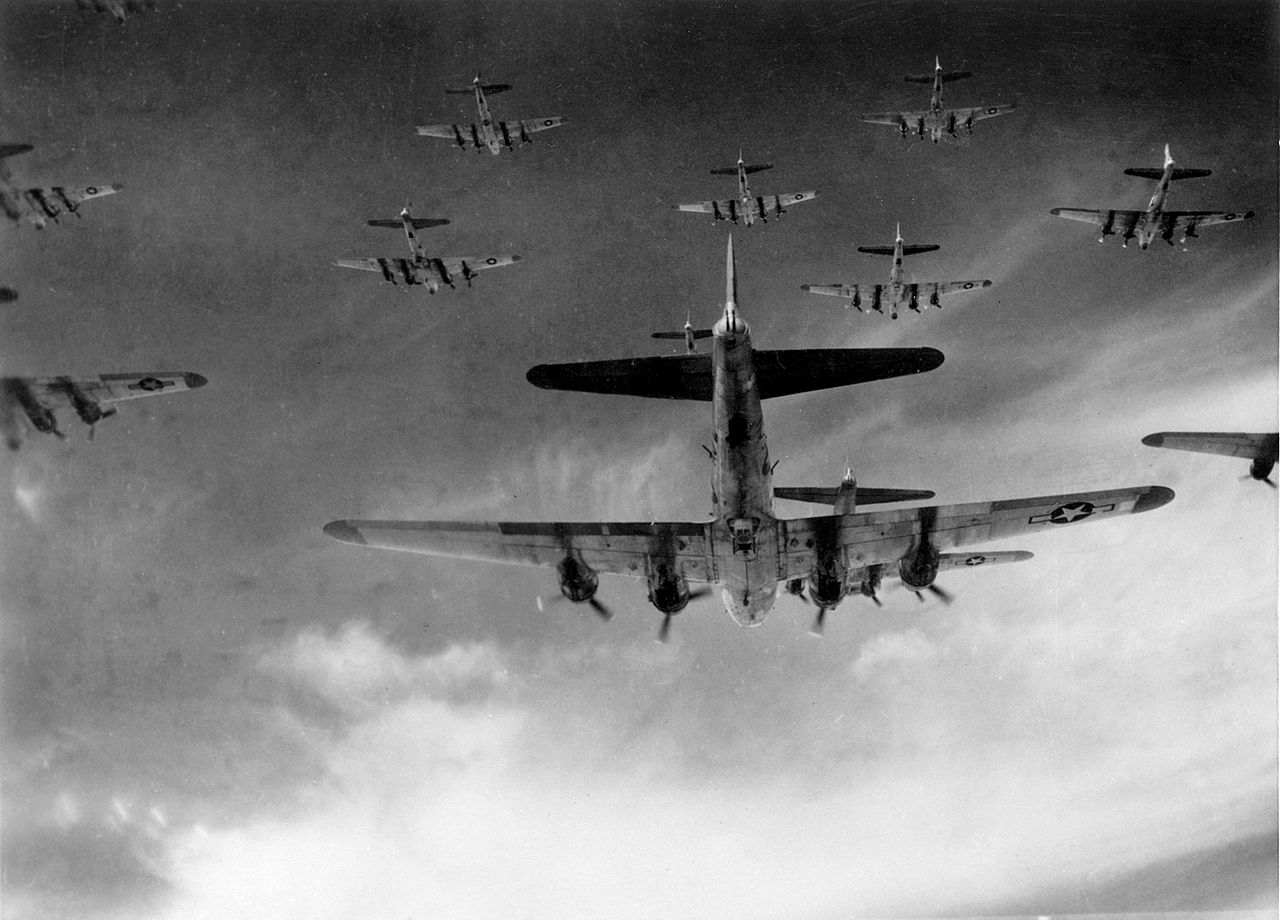 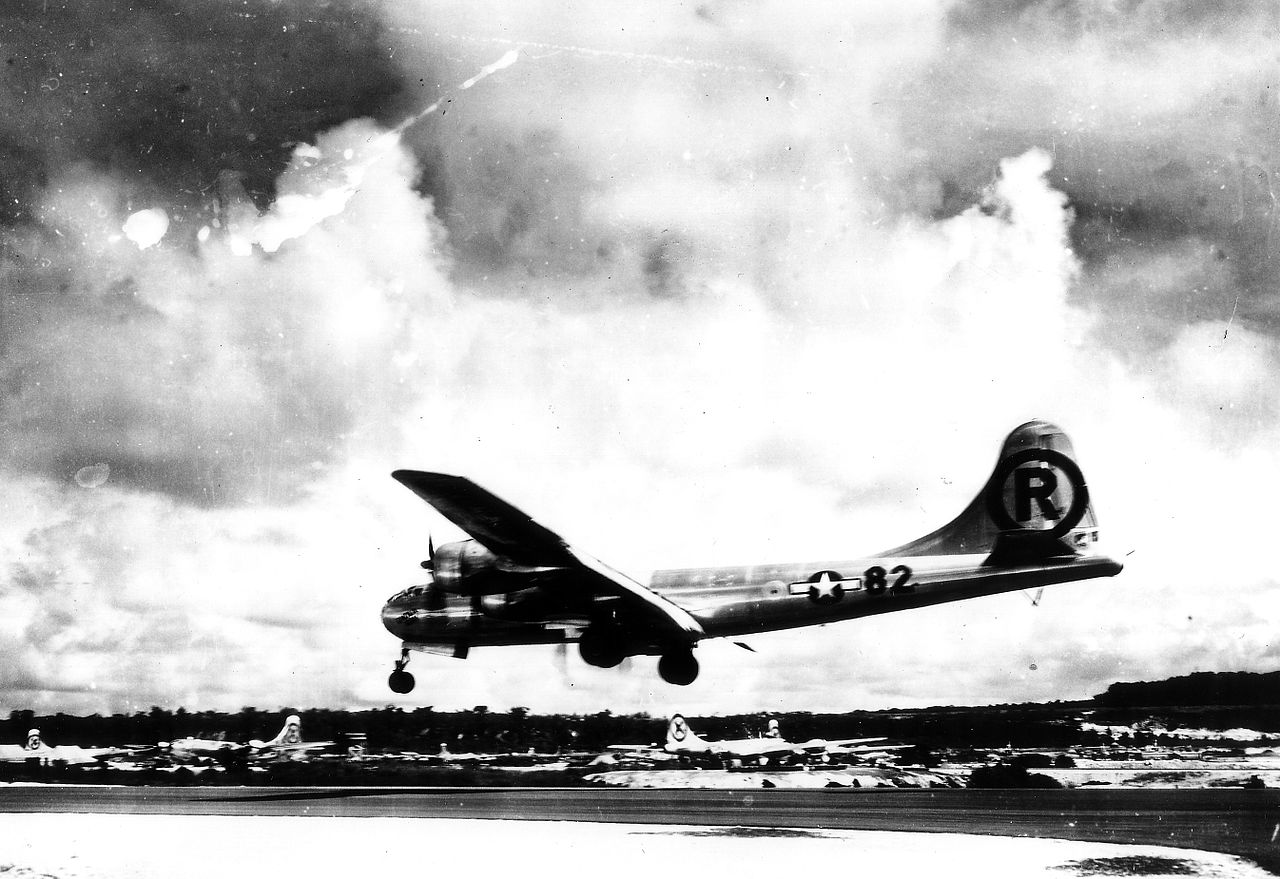 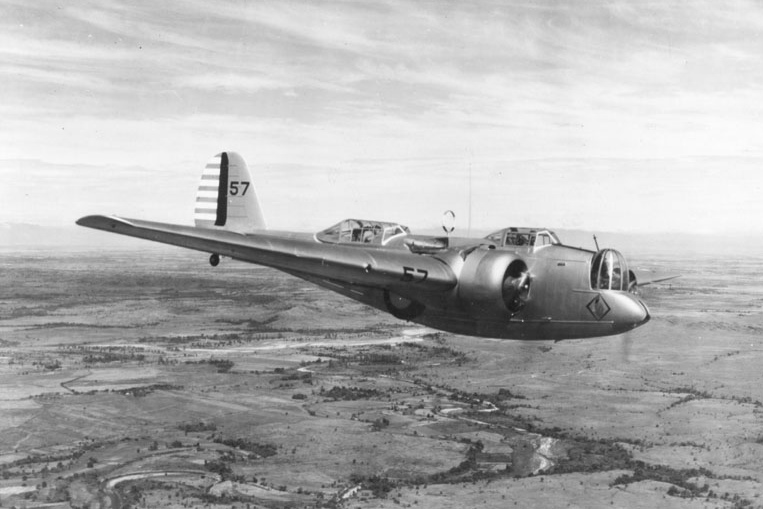