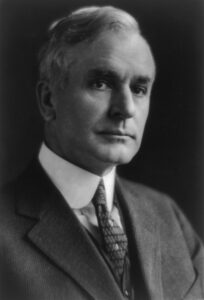 Was an American politician best known as the longest-serving Secretary of State, who for 11 years (1933-1944) served in the administration of President Franklin Delano Roosevelt.